Overcoming barriers to Women’s Leadership at the Village Level

Women play an important role in generating sustainable economic development, but their representation in political leadership is limited. This is particularly true in most emerging economies, including India.

In recent years, the Indian government has taken a number of steps to redress this injustice, with the 73rd Amendment to the Constitution of India reserving one-third of all village council positions, including those of the village head (locally called the mukhiya or the sarpanch) for women. In many states of India, this proportion has been increased to half.

Extensive research in economics, management and other fields shows that women in positions of power can improve governance substantially. However, these positive effects take time to happen, because often women become village heads with less governance experience than men and therefore they take more time to learn about governance. Also, patriarchal social norms might not support the appointment of women to positions of power.

How do women in leadership deal with this situation? Do female leaders behave differently from male leaders in similar situations? These are important questions because deception by leaders can lead to a breakdown in cooperative relationships that are the cornerstone of economic development. Additionally, deception by women may reinforce gender-based stereotyping and eventually perpetuate gender discrimination and adversely affect women leaders’ ability to govern.

To understand how women behave as leaders, we conducted a field experiment across 40 villages in Bihar: 955 men and women from a wide range of socioeconomic backgrounds participated in the experiment.

Within each village, participants (called citizens) were randomly allocated into a group consisting of two men and two women. Each citizen received an initial “endowment” of ` 200 and then decided how much of this endowment to contribute to a group account, with the amount remaining to be allocated to a private account. Citizens earned one rupee for themselves for each rupee placed in the private account. Contributions to the group account by the citizens were aggregated, doubled and then divided equally among all the group members.

We defined leaders as deceptive if their actual contribution towards the group account was less than what they themselves proposed. Since the proposed contribution by the leader was non-binding, akin to cheap talk, standard economic theory suggests that the proposal stage should have no impact on citizens’ contribution decisions. Leaders also know that group members may not follow their proposal, and therefore have little incentive to follow it as well. Recent evidence however suggests that leaders’ suggestions, even when non-binding, effectively result in higher contributions from citizens. Anticipating this, income maximising leaders contributed less than what they propose. 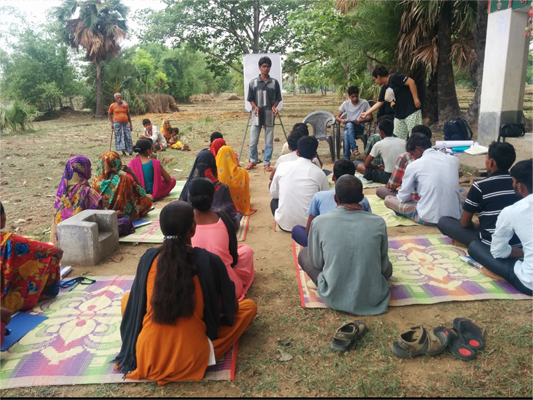 Extensive research in economics, management and other fields shows that women in positions of power can improve governance substantially. However, these positive effects take time to happen, because often women become village heads with less governance experience than men and therefore they take more time to learn about governance.

We found that women leaders contributed less than what they proposed – deceiving in 56 percent of cases compared to 43 percent for men. Our experimental methodology ensures that these results are not driven by differences in characteristics or experiences.

So is this behaviour driven by the environment in which the field experiment was conducted? To investigate this, we examined the impact of exposure to female village heads on behaviour in the experiment. Some of the villages where we conducted the experimental sessions had experienced female village heads at least once in the last three village council elections while others had not. We found that women were deceptive in the villages which had experienced a female head in the past. In other words, women who had experience with female leadership showed a greater tendency to appropriate resources when acting as a leader in our experimental setting.
Our results suggested that simply assigning female leaders may not necessarily lead to positive outcomes either for the villagers or for the women.

We wondered what caused this deceptive tendency amongst these women. One possible explanation is that female leaders assume that they will be treated poorly, which leads to a self-fulfilling prophecy where female leaders behave negatively. Another explanation is that women act myopically and make one-off decisions because they do not expect to be re-elected. Indeed, a Government of India survey in 2008 found that 89 per cent of female village heads did not contest a second election and those who did lost. The erstwhile village heads reported that while in the first instance, spouses and other influential people in the village encouraged them to contest the election, the same relatives and spouses later discouraged them from re-contesting. In contrast, men with greater experience of leadership may take a more long-term view, and seek to build and sustain a norm of good governance.

Improving the effectiveness of female leaders is critical for economic growth. Placing women in leadership positions through gender quotas is, however, only the first step in ensuring that women are equally represented and get the opportunity to improve the quality of governance. These results might not be unique to the setting where the experiments were conducted. Indeed CEOs in private sector organisations in industrialised economies express scepticism about the effectiveness of gender based quotas, arguing that such quotas are ineffective and non-meritocratic. Similarly, gender quotas on board member positions in Norway did not affect corporate decisions in general, with the exception of employment policies. Firms affected by the female board quota undertook fewer workforce reductions, leading to lower short-term profits. This policy is also associated with an exodus of firms listed on Norway’s stock exchange, down from 563 firms in 2003 to 179 in 2008.

Our research suggests that mandated quotas may not be effective in itself. Social norms also should change so that women expect that men will cooperate with them, and that their performance as leaders will considered fairly.

*This article is reprinted with permission from Ideas for India. 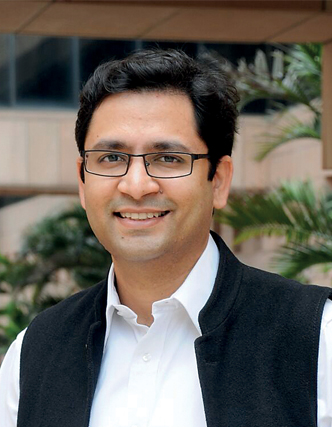 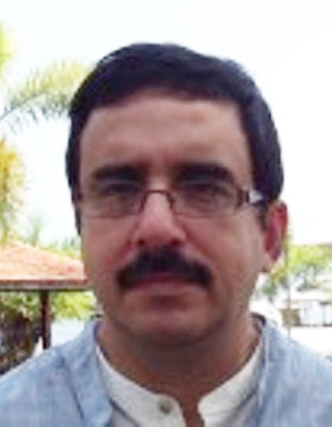 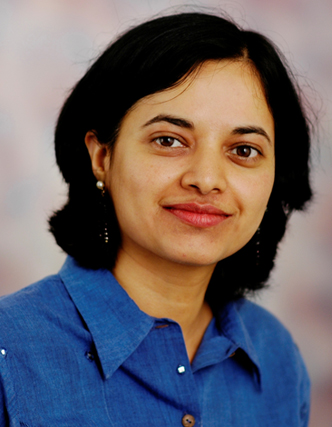 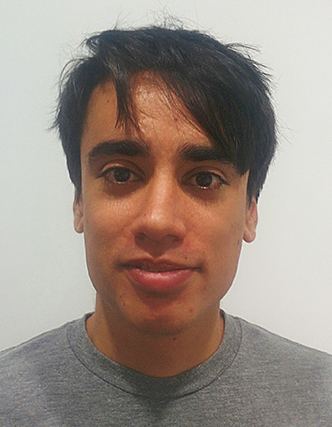