An engineer by qualification,  Romesh Sobti, Managing Director and Chief Executive Officer of IndusInd Bank, has spent 37 years in banking with experience of having worked in all three sectors of banking—public, private and multinational.  During his career, the astute banker has been associated with ANZ Grindlays Bank (now Standard Chartered Bank) and the State Bank of India,  and then later with ABN AMRO Bank N.V. for 18 years. He was the Executive Vice President, Country Executive, India and Head, UAE and Sub-Continent, at ABN AMRO when he took charge as Managing Director and CEO of IndusInd Bank in the financial year 2007-08. His strong leadership orientation led the bank to grow ten times its market capitalisation.

In a free-wheeling interview with Nirmala Vedula and Ashish Oke, former students in the Indian School of Business PGP MAX programme, Sobti explains his assessment of the prospects of the banking sector as well as his own philosophy as a banker. Private sector banks can bridge the technology and coverage gaps across state-owned and multinational banks, says Sobti.

Professor Dr Frank Stangenberg-Haverkamp, the Chairman of the Executive Board and Family Board of the German pharmaceuticals and chemicals company, E Merck KG, was a Keynote Speaker at the 7th Asian Invitational Conference on Family Business organised in February 2019 by the Thomas Schmidheiny Centre for Family Enterprise at the Indian School of Business. Dr Navneet Bhatnagar, Senior Researcher at the Thomas Schmidheiny Centre for Family Enterprise, ISB spoke with him about the 350-year long journey of Merck and the family and corporate governance practices that helped in the company’s longevity.

Are People Managers in India Ready for Change? 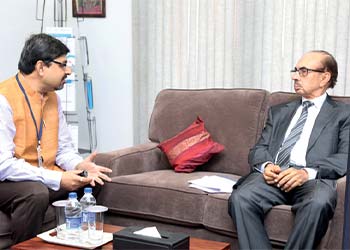 Corporate Governance in the Context of Family Controlled Businesses 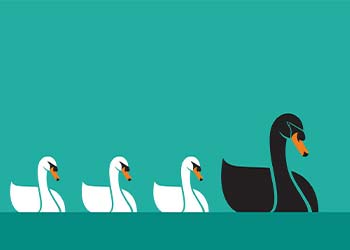 Developing the Next Generation Leadership for Family Business

Smooth inter-generational leadership transition is critical for the long-term survival of business organisations. In the family business context, passing on... 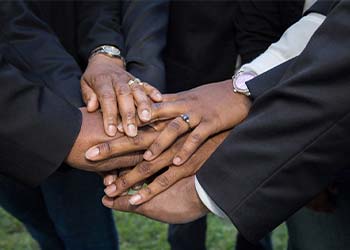 Focus on competence, not dynastic succession

There are family firms that are owned and managed by family members and have survived many generations, like the 120-year-old,...

A review of “Lean In: Women, Work, and the Will to Lead”

In her much talked about manifesto, “Lean In,” Sheryl Sandberg, Facebook’s Chief Operating Officer, enjoins women to navigate beyond their...

Stories Matter: What Global Leaders can Learn from Different Cultures

As physical boundaries across the globe become obsolete, how can cultural empathy and human psychology help build effective and responsible...

Dr Kiran Bedi recently spoke to the ISB Community on Leadership Effectiveness and Gender at the Indian School of Business...

Amul: A Business Strategy Built on Value for Many

Value Creation in Mergers and Acquisitions