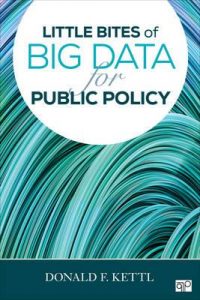 Little Bites of Big Data for Public Policy brings to life the quest to make better policy with better evidence. This brief book frames the big puzzles and, through lively stories and clear examples, provides a valuable how-to guide for producing analysis that works–that speaks persuasively to policymakers, in the language they can best hear, on the problems for which they most need answers. Author Donald F. Kettl brings together the cutting-edge streams of data analytics and data visualization to frame the big puzzles and find ways to make the pieces fit together. 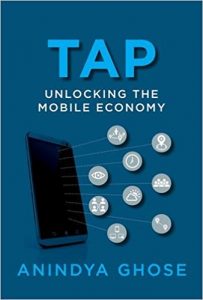 Consumers create a data trail by tapping their phones; businesses can tap into this trail to harness the power of the more than three trillion dollar mobile economy. According to Anindya Ghose, a global authority on the mobile economy, this two-way exchange can benefit both customers and businesses. In Tap, Ghose welcomes us to the mobile economy of smartphones, smarter companies, and value-seeking consumers. 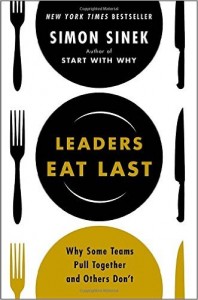 Leaders Eat Last: Why Some Teams Pull Together and Others Don’t

In his work with organisations around the world, Simon Sinek noticed that some teams trust each other so deeply that they would literally put their lives on the line for each other. Other teams, no matter what incentives are offered, are doomed to infighting, fragmentation and failure. Why? The answer became clear during a conversation with a Marine Corps general. “Officers eat last,” he said. Sinek watched as the most junior Marines ate first while the most senior Marines took their place at the back of the line. What’s symbolic in the chow hall is deadly serious on the battlefield: Great leaders sacrifice their own comfort–even their own survival–for the good of those in their care. Sinek illustrates his ideas with fascinating true stories that range from the military to big business, from the government to investment banking. 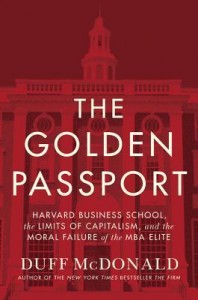 The Golden Passport – Harvard Business School, the Limits of Capitalism,             and the Moral Failure of the MBA Elite 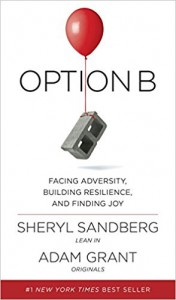 By Sheryl Sandberg and Adam Grant

Everyone experiences some form of Option B. We all deal with loss: jobs lost, loves lost, lives lost. The question is not whether these things will happen but how we face them when they do. Thoughtful, honest, revealing and warm, OPTION B weaves Sandberg’s experiences coping with adversity with new findings from Adam Grant and other social scientists.

How the BJP Wins: Inside India’s Greatest Election Machine

What is the secret of Modi’s mass appeal? Why didn’t demonetization harm the BJP in the 2017 UP state elections? How exactly does the RSS help during election time? Does communal incitement actually win votes? How is the party growing in the north-east? And why did Amit Shah’s brilliant election maths fail him in Bihar? Talking to BJP insiders, members of the RSS, seasoned observers and voters, and based on extensive reportage from India’s biggest states, Prashant Jha answers these and other questions, dissecting the BJP’s formidable                                                         election machine with authority and insight.