By Debdatta Chakraborty and Ram Mohan Chitta, with support from LRC
in Apr June 2019, Past Issues, Ideas 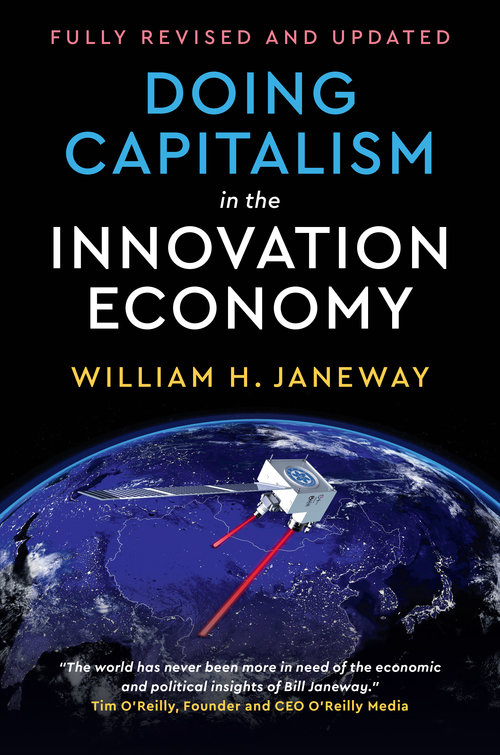 Doing Capitalism in the Innovation Economy

Interweaving his unique professional perspective with political and financial history, William Janeway narrates the dynamics of the innovation economy from the standpoint of a seasoned practitioner of venture capital, operating on the frontier where innovative technology transforms the market economy. In this fully revised and updated edition, Janeway explains how state investment in national goals enables the innovation process and why financial bubbles accelerate and amplify its impact. Now, the digital revolution, sponsored by the state and funded by speculation, has matured to attack the authority, and even the legitimacy, of governments.

21 Lessons for the 21st Century

How can we protect ourselves from nuclear war, ecological cataclysms and technological disruptions? What can we do about the epidemic of fake news or the threat of terrorism? What should we teach our children?Yuval Noah Harari takes us on a thrilling journey through today’s most urgent issues. The golden thread running through his exhilarating new book is the challenge of maintaining our collective and individual focus in the face of constant and disorienting change. Are we still capable of understanding the world we have created? 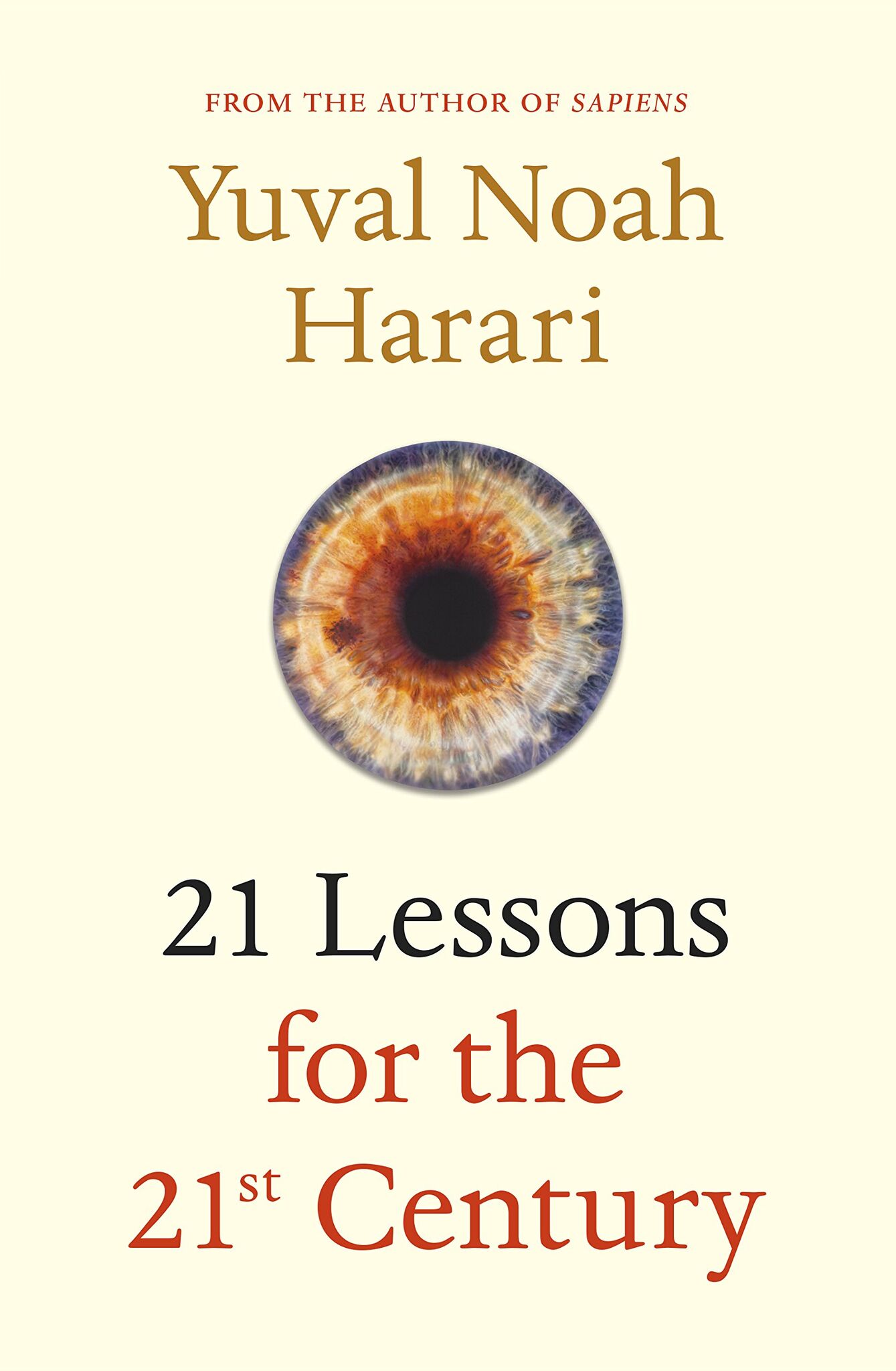 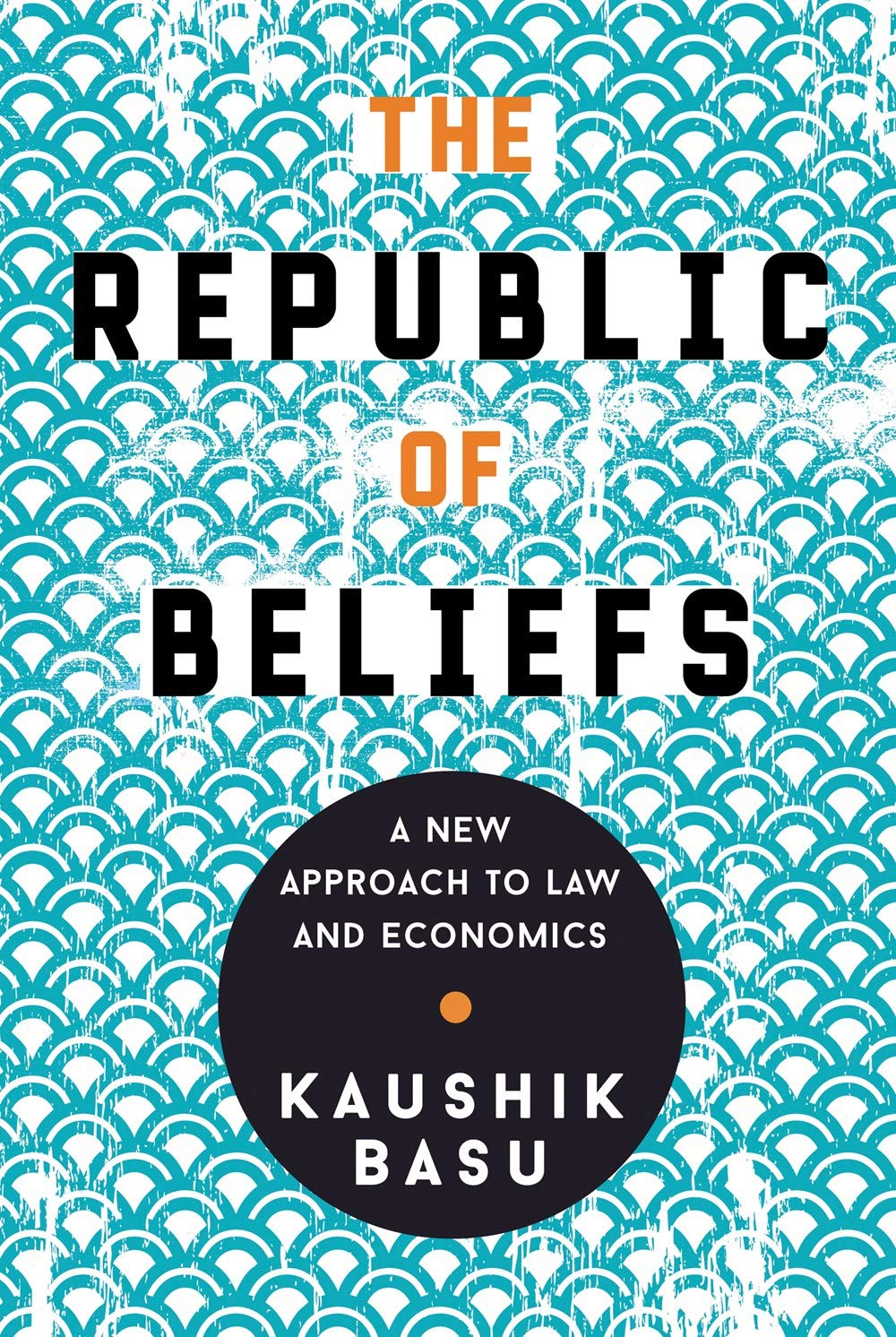 The Republic of Beliefs

Kaushik Basu, one of the world’s leading economists, argues that the traditional economic analysis of the law has significant flaws and has failed to answer certain critical questions satisfactorily. Why are good laws drafted but never implemented? When laws are unenforced, is it a failure of the law or the enforcers? And, most important, considering that laws are simply words on paper, why are they effective? Basu offers a provocative alternative to how the relationship between economics and real-world law enforcement should be understood.

By Vijay Govindarajan and Ravi Ramamurti

Facing a giant population of poor, undeserved people and a severe shortage of skills and capacity in India, some resourceful private enterprises have found a way to deliver high-quality health care, at ultra-low prices, to all patients who need it. This book shows how the innovations developed by these Indian exemplars are already being practiced by some far-sighted US providers–reversing the typical flow of innovation in the world. Govindarajan and Ramamurti, experts in the phenomenon of reverse innovation, reveal four pathways being used by health-care organisations in the United States to apply Indian-style principles to attack the exorbitant costs, uneven quality and incomplete access to health care. 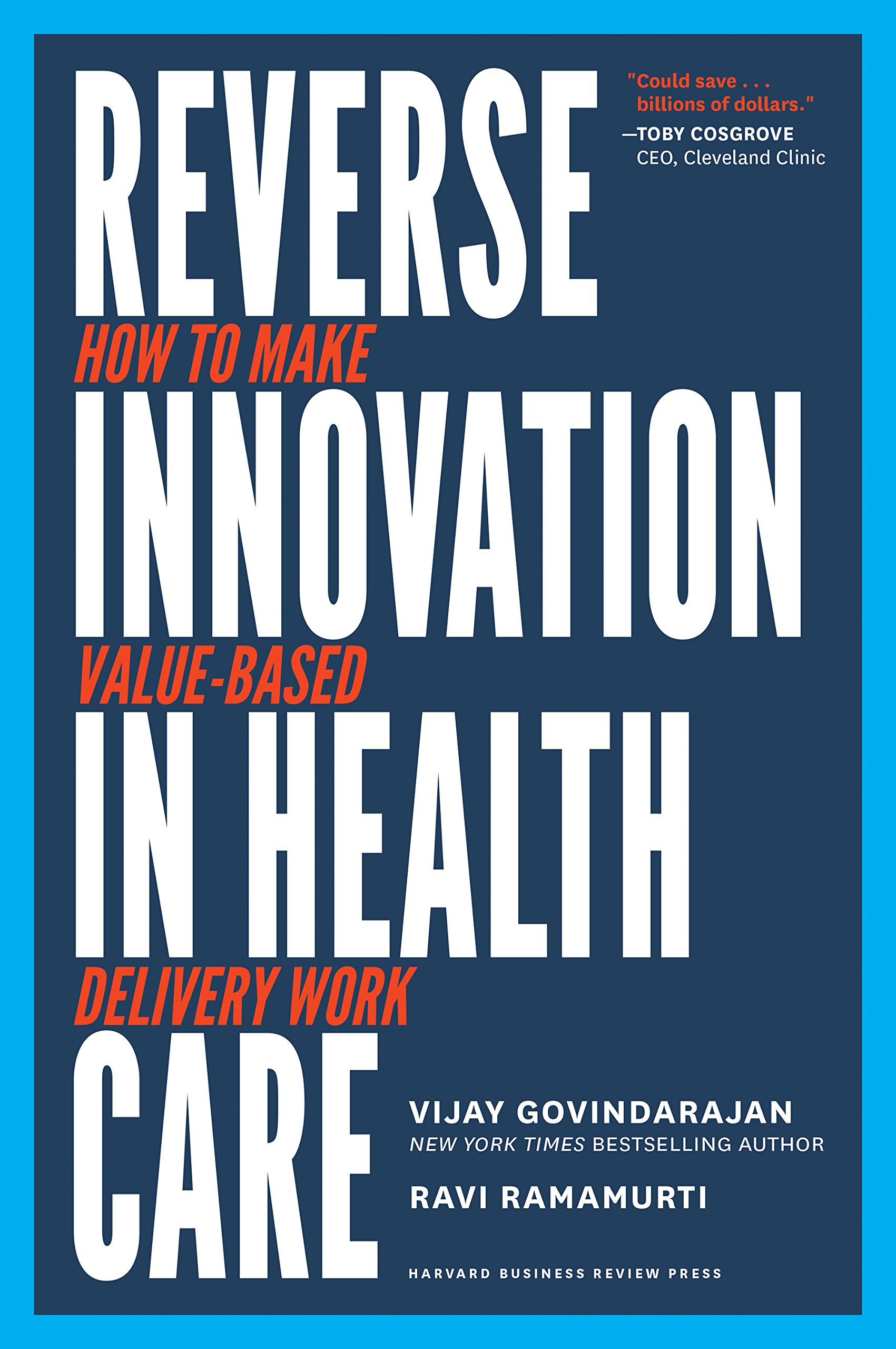 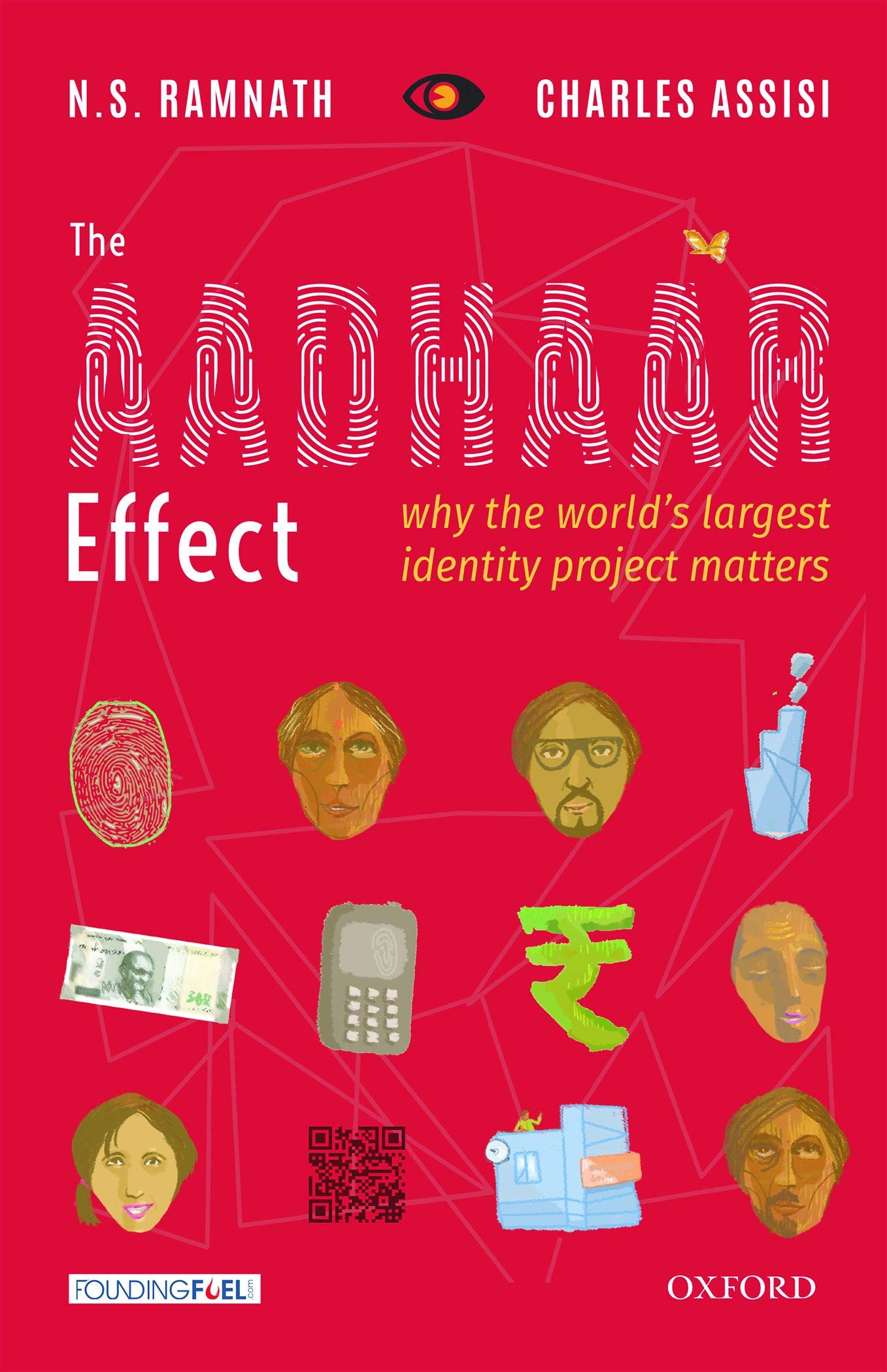 By N.S Ramnath and Charles Assisi

Identification vs profiling; state welfare vs state surveillance; privacy vs transparency —the idea of Aadhaar has bitterly polarised India since its launch,eight years ago. No other project has captured the imagination of the people or inspired such awe and anxiety in recent memory. Aadhaar began life with a singular mandate: to offer an identity to those Indian residents who didn’t have any. Along the way,it evolved into the welfare state’s flagship technology and altered forever how government, business and society interact. The Aadhaar Effect is the story of the visionaries, bureaucrats, technologists and activists, who created or challenged India’s biggest juggernaut.

Close Encounters of Another Kind: Women and Development Economics

This book brings together Devaki Jain’s essays which engage with public policy, development economics and women. In the 1970s and 1980s, as a fallout of the First and Second World Conferences of Women, governments energised their bureaucracies to address women’s inclusion in development programs. Thereby began the work of gendering development. However, most of these efforts were couched in the knowledge and experience of the global North since the efforts were largely led by the Northern intellectual community. In this volume therefore, Professor Jain highlights the ways in which the design of public policy has ignored the lived experience of what was being offered in India as development. 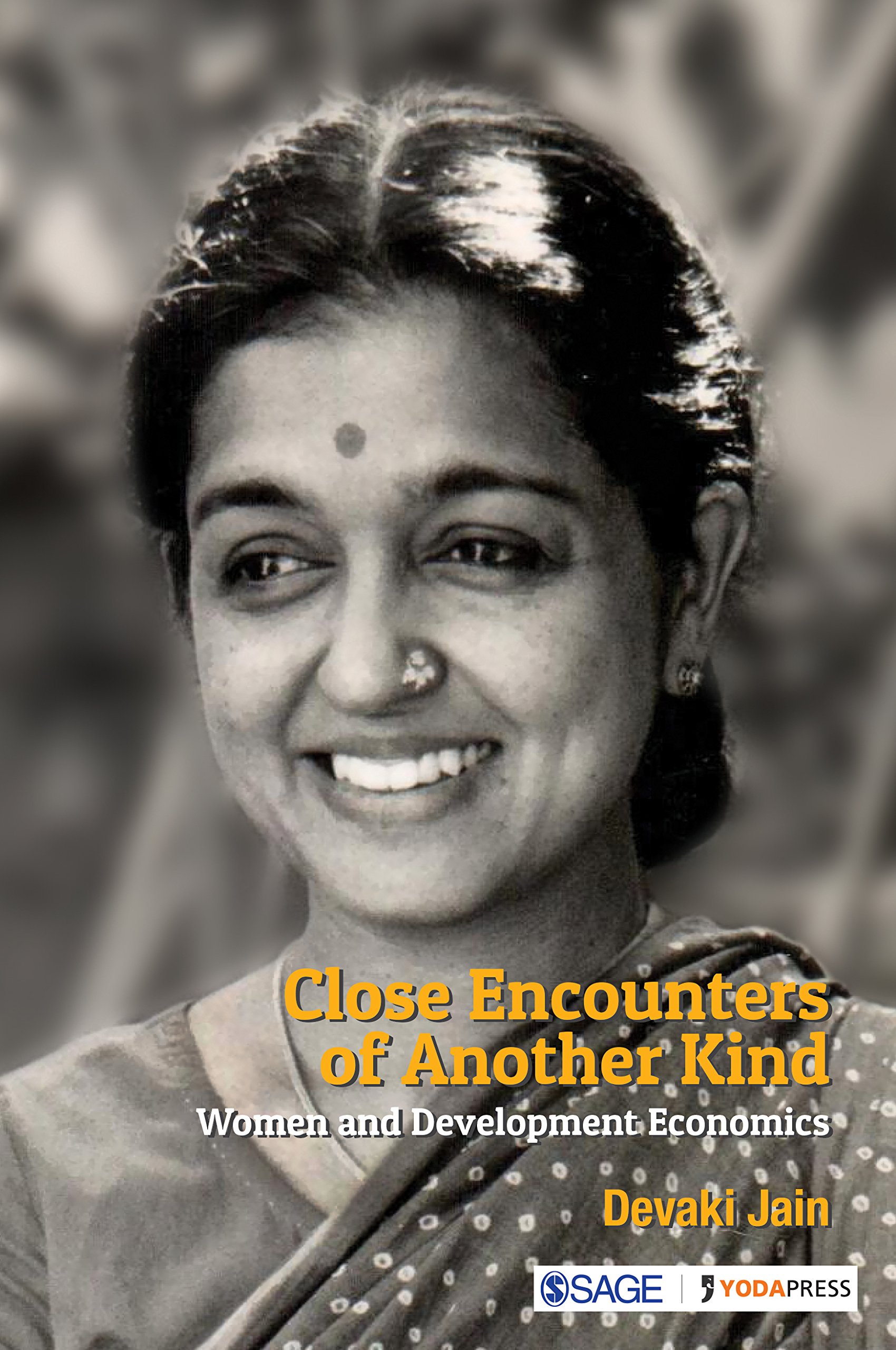 The content reproduced here is strictly for educational and research purposes only. All rights belong to the publishers and copyright holders.